Privacy is something bloggers talk about a lot. It is definitely a concern, and something that should be considered carefully as you enter the online world with your blog. Deciding how much you share online is a very personal decision, you have the final say on everything that is published to your site, which can be liberating, but also intimidating!

It took me awhile to nail down my “privacy rules” for my blog and I’ve finally settled on what I feel is the safest thing for myself and my family, while also giving me room to be open and honest with my readers and give them a glimpse into our lives.

Here are my privacy rules – Other people’s rules may differ, it’s up to each blogger to figure out what rules he/she wants to set for their own site. I don’t think my rules are perfect for every one, but they can provide a starting point for creating your own set of privacy rules.

There are 5 things to consider about privacy online. Have you made any privacy rules for yourself? Where do you draw the line? 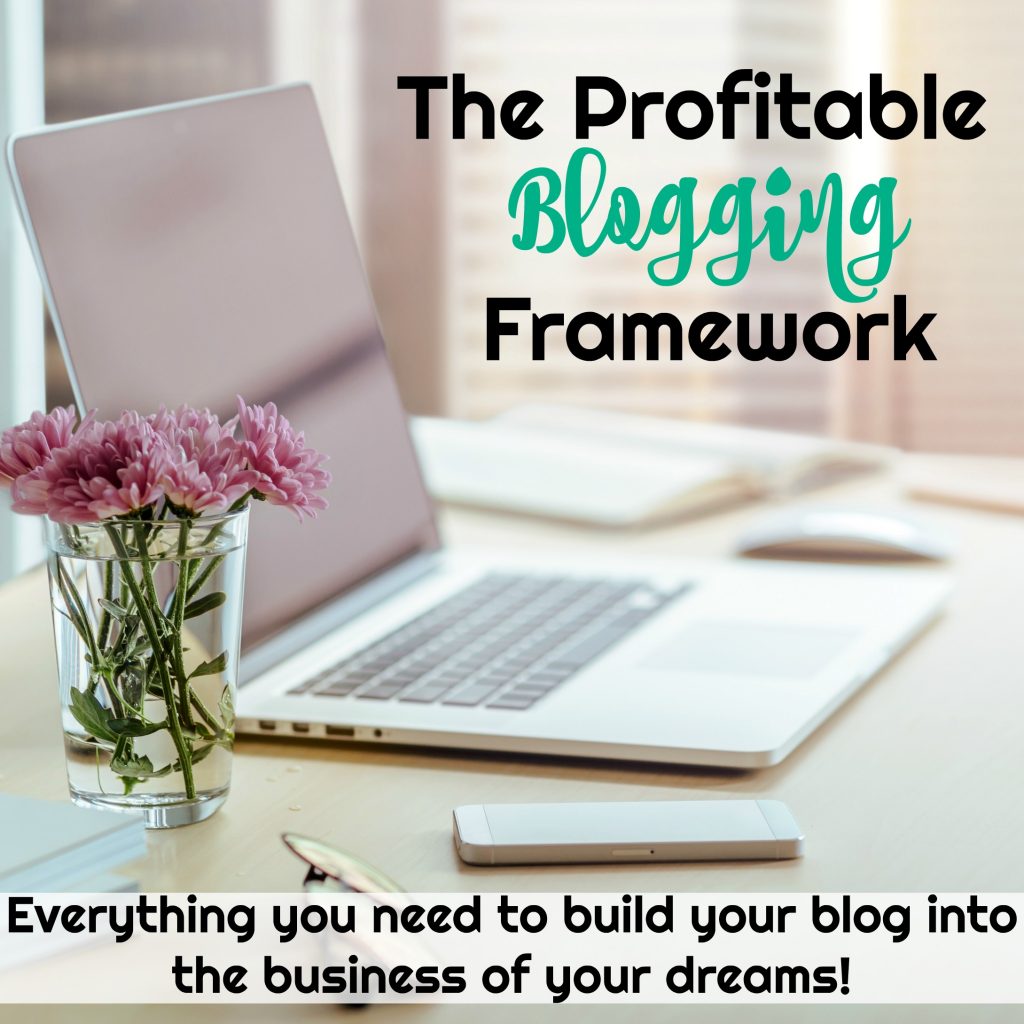 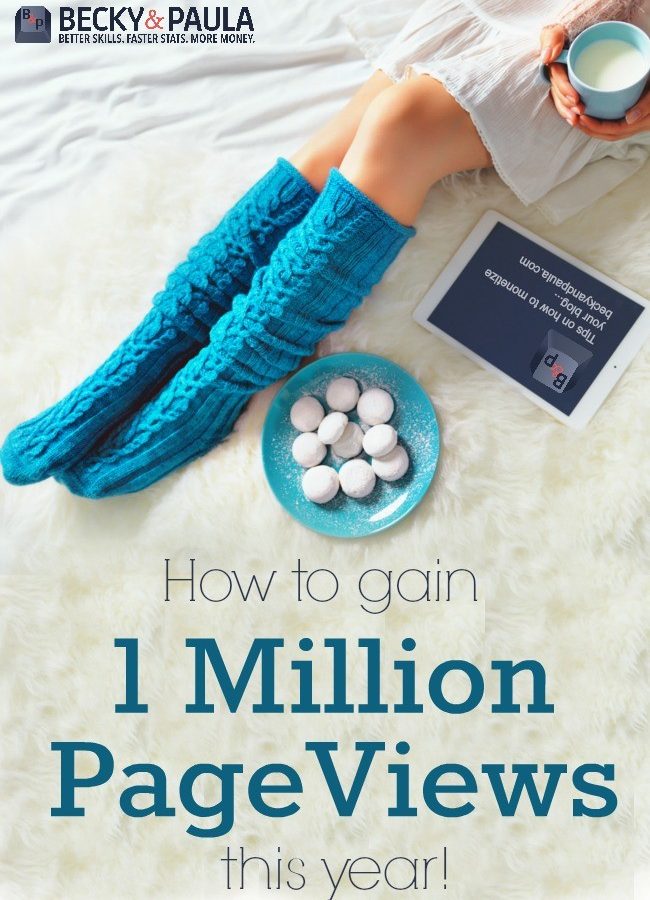 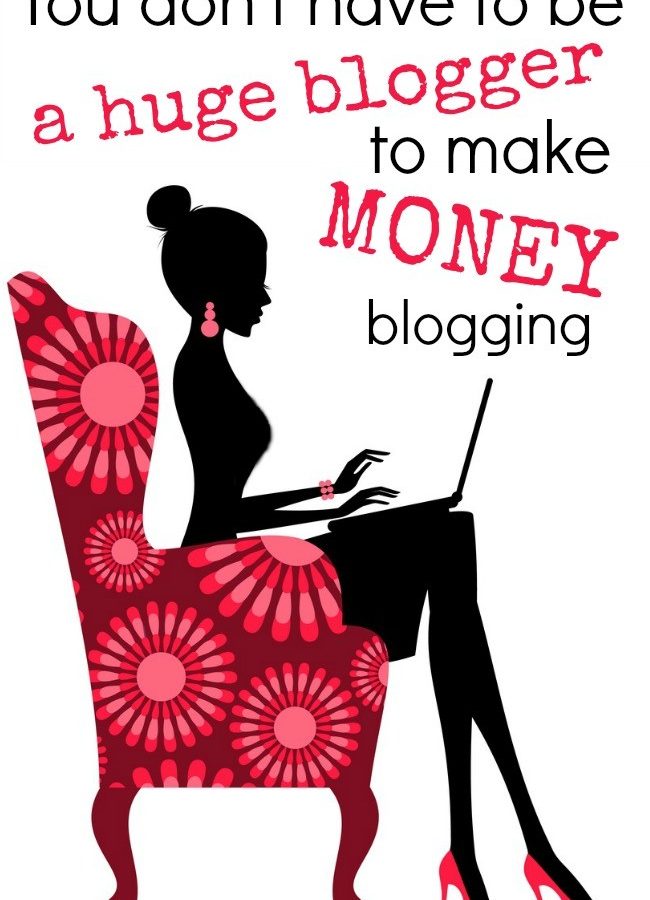 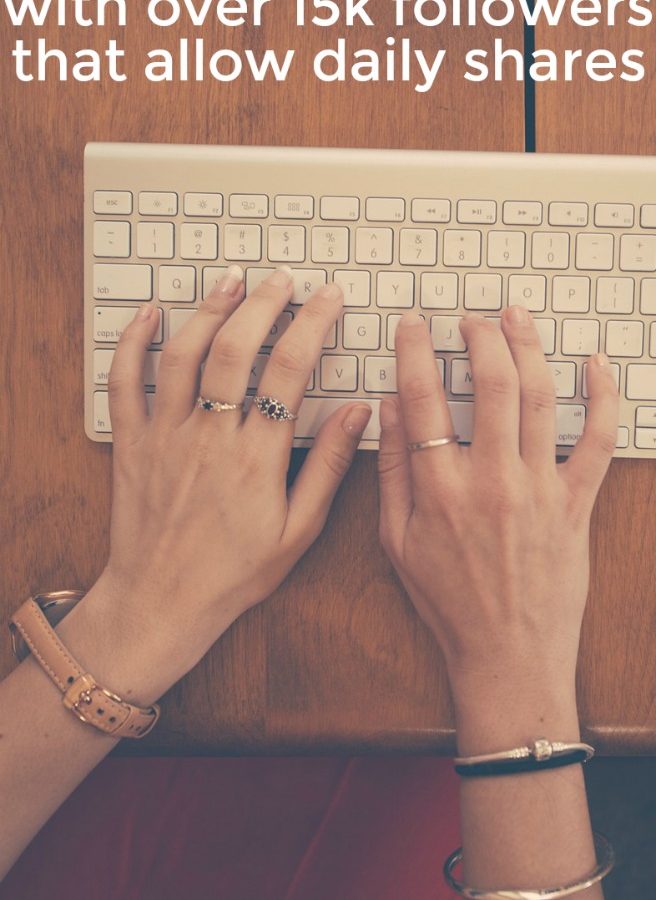 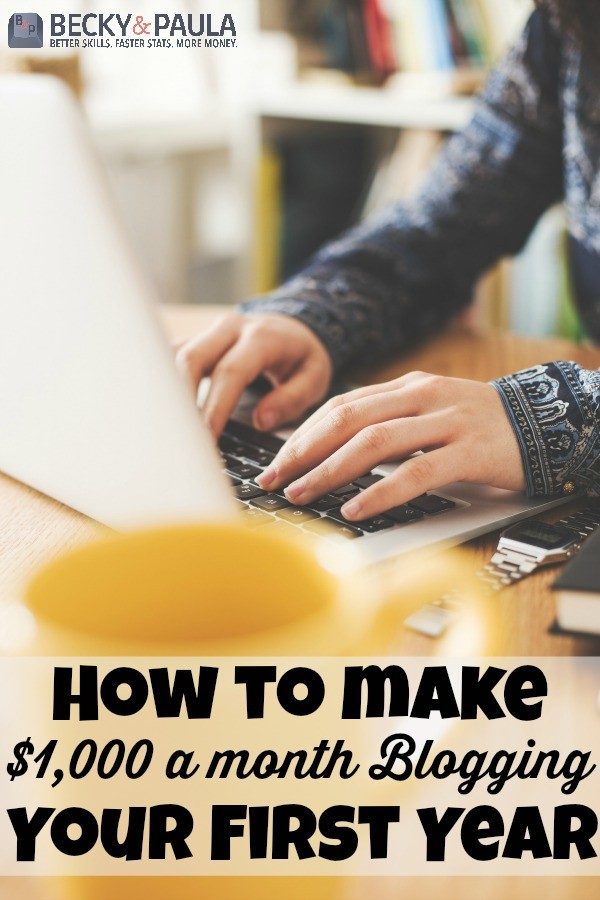